Make an appointment with a doctor

Do you want us to call you back in 60 seconds? 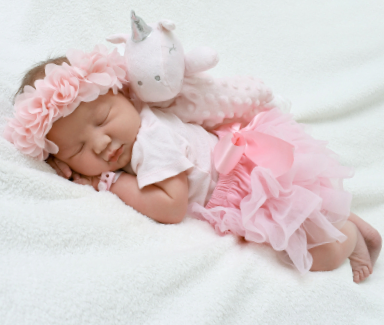